Mosey the Pirate is the official Pastafarian action-adventure game, with the titular Mosey, a Pirate from the canon of the Church of the Flying Spaghetti Monster, as its protagonist! Follow Mosey on the adventure that is his life, as he rises from being another lowly, down-on-his-luck short-order cook under the cruel employ of Phil the Night Manager, to becoming the world’s first Pirate, one of the chosen, holiest, and most chill people of the Flying Spaghetti Monster. 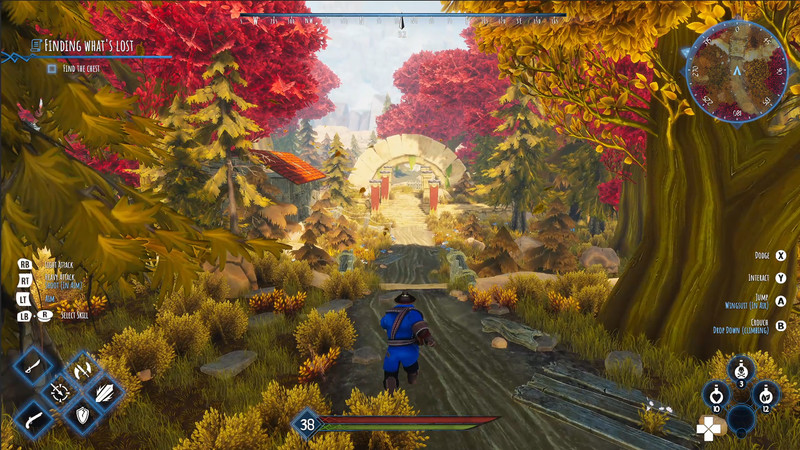 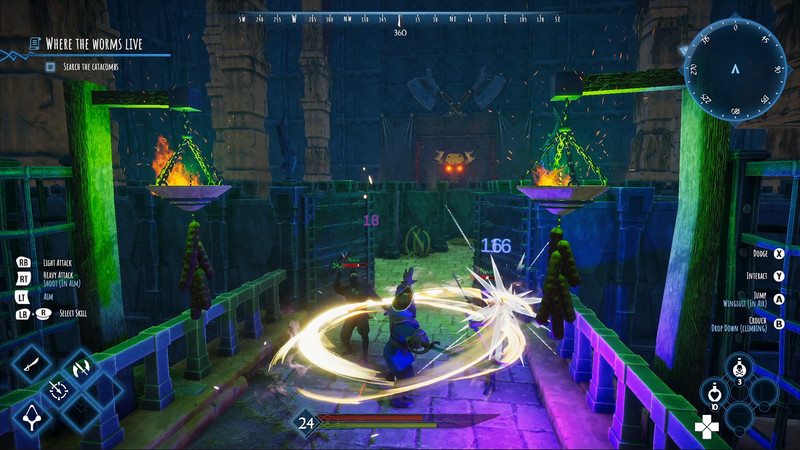 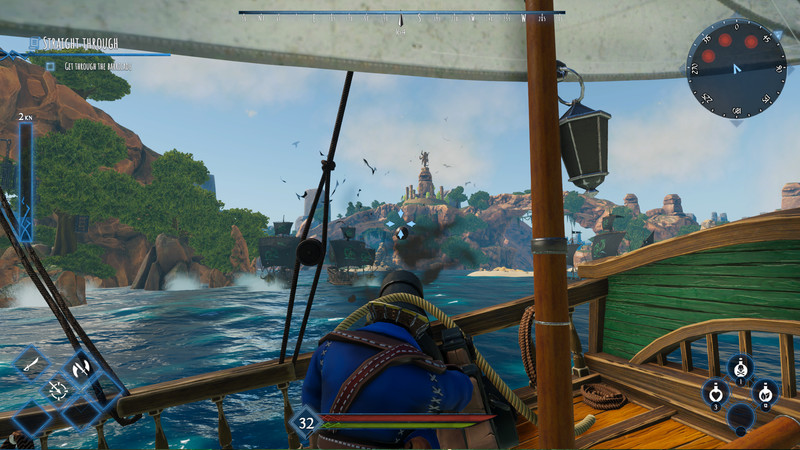 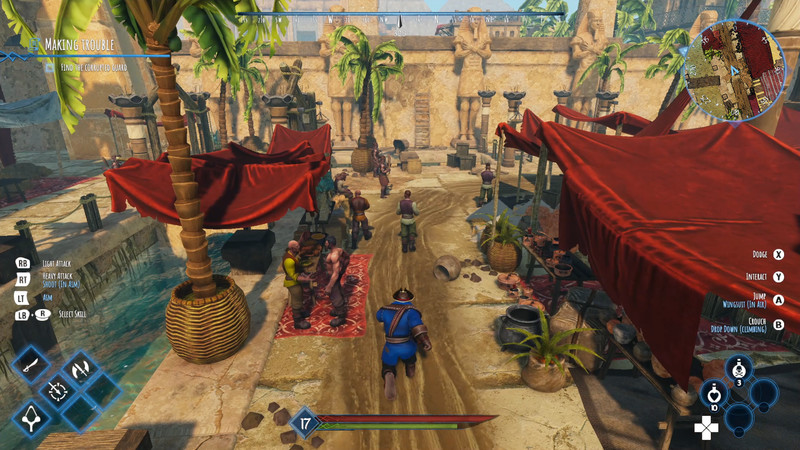 Explore an open world of ancient history as it truly was! Ok, you got us. It’s actually a cross between ancient times, modern times, and the golden age of piracy! But there’s one thing we can guarantee – you’ve never seen anything like it! It’s full of different activities, such as:


Follow a comically exaggerated storyline that explains how the chill word of the Flying Spaghetti Monster first spread throughout the world:

Collect an array of amazing Pirate Regalia! Items that broaden the repertoire of Mosey’s abilities and enhance the ones already at his disposal, and as Mosey proves his prowess in pirating, manage his skills throughout the game:

Build and maintain a seaworthy ship of your own – the mighty Lasagna!

It’s a Pirate’s life for thee, so long as you answer the call! Weigh the anchor and strain the spaghetti! It’s time to set off on a voyage of a lifetime! R’amen!

This website uses cookies to improve your experience while you navigate through the website. Out of these, the cookies that are categorized as necessary are stored on your browser as they are essential for the working of basic functionalities of the website. We also use third-party cookies that help us analyze and understand how you use this website. These cookies will be stored in your browser only with your consent. You also have the option to opt-out of these cookies. But opting out of some of these cookies may affect your browsing experience.
Necessary Always Enabled

Performance cookies are used to understand and analyze the key performance indexes of the website which helps in delivering a better user experience for the visitors.

Analytical cookies are used to understand how visitors interact with the website. These cookies help provide information on metrics the number of visitors, bounce rate, traffic source, etc.

Advertisement cookies are used to provide visitors with relevant ads and marketing campaigns. These cookies track visitors across websites and collect information to provide customized ads.

Other uncategorized cookies are those that are being analyzed and have not been classified into a category as yet.